For me, Jimmy Nuetron was a classic show to watch. It was such a cool show and I used to be able to watch this for hours. This show was primed when I was around 7 Years old

Barn Yard was such a good show. I probably watched this when I was around 5ish. Off this movie theres so many memes which I find hilarious. For instance, Mmmmm cow and Snotty Boy Eugene Beady to Titan from Megamind

This is probably one of the first shows I can vividly remember watching. Pingu is a clumsy young penguin who lives with his family on a polar ice cap in Antarctica. Pingu goes on adventures with his sister, Pinga, and his friend, Robby the seal.

VeggieTales is a kids movie about veggies that mainly re-enact religious and history scenes but I didn’t really understand that part so I just thought it was super funny. The Intro was one of the best parts of the movie.

I think that having a football field in your bedroom, or even just turf, would be such a cool design. I would like to have turf in my bedroom because you could play football whenever you want, and turf feels so good on bare feet. Obviously, the bedroom must have turf. It’s the main thing that would give this bedroom the vibe that I’m looking for. You could play football with your friends when ever you want. You could also just try to do challenges like field goals or The Rail Shot challenge. 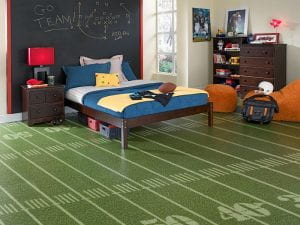 Of course, in order to do these drills you would need lots of footballs. You could also include a net to throw into and get some reps in. Next, you’ve got to have a shoe/sneaker wall loaded with Jordan’s. I would also put the Jordan Cleats because they look dope on the field. Throw in all sorts of different Jordan color ways, but make sure you’ve got dunks in there too. 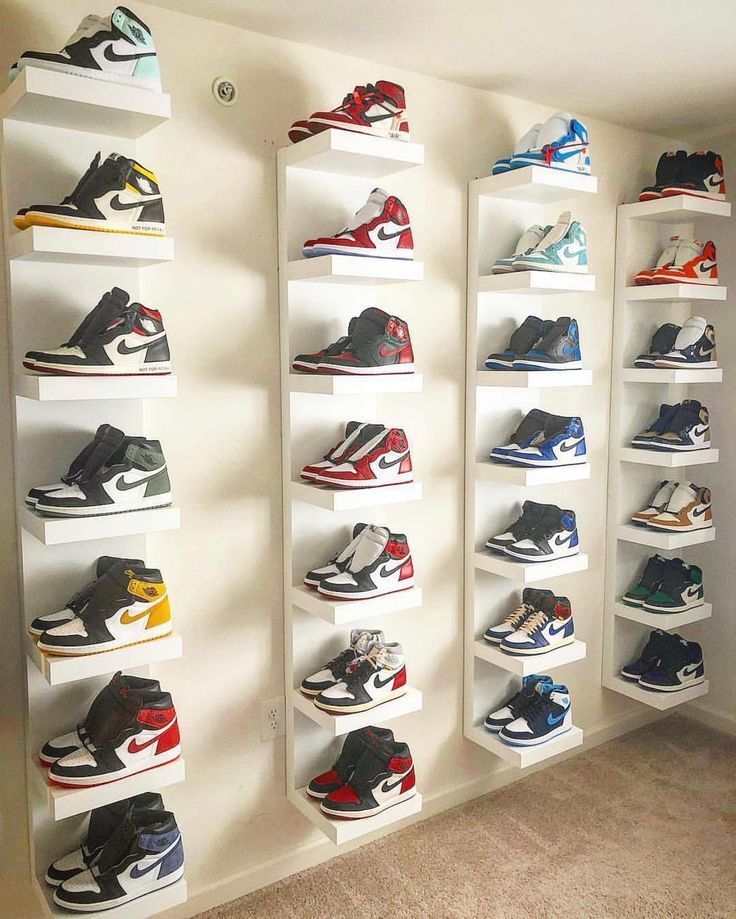 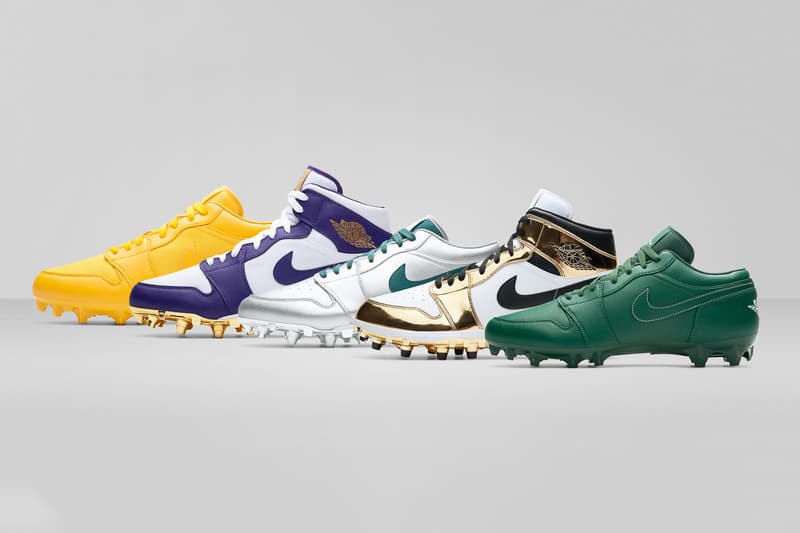 Can you guess what Fictional Character this is based of off 10 clues? Click on the image below to try it out. 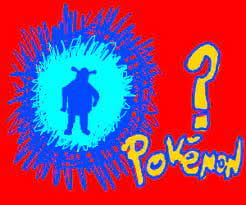 The Beard and the Bear

Once the Beard built up a house,

The house was of bricks that he bought from the town,

One day a Bear came and saw the little james,

He came to the Beards door and then the Bear said,

Not by the beard on my chinny chin chin

Next thing I knew James was running around

So I chased that James down

Wanted some 3 balls so I had to go to Big Brothers house,

Said i blew that thing down,

Run to the Court James, You can run home,

Go get some 3’s up and i’ll catch you for sure,

You look like an All-Star, and i don’t mean your good,

But i bet you look great with Russell Westbrook,

I’m trying to get home to play 2K20 today

And I can’t come back late, Mama MIller doesn’t play

Mama ain’t make me this thick to be beaten

You’re big and bad til Calm Clint gets even

And no, I won’t slow, Bear, I trained for the NBA season, 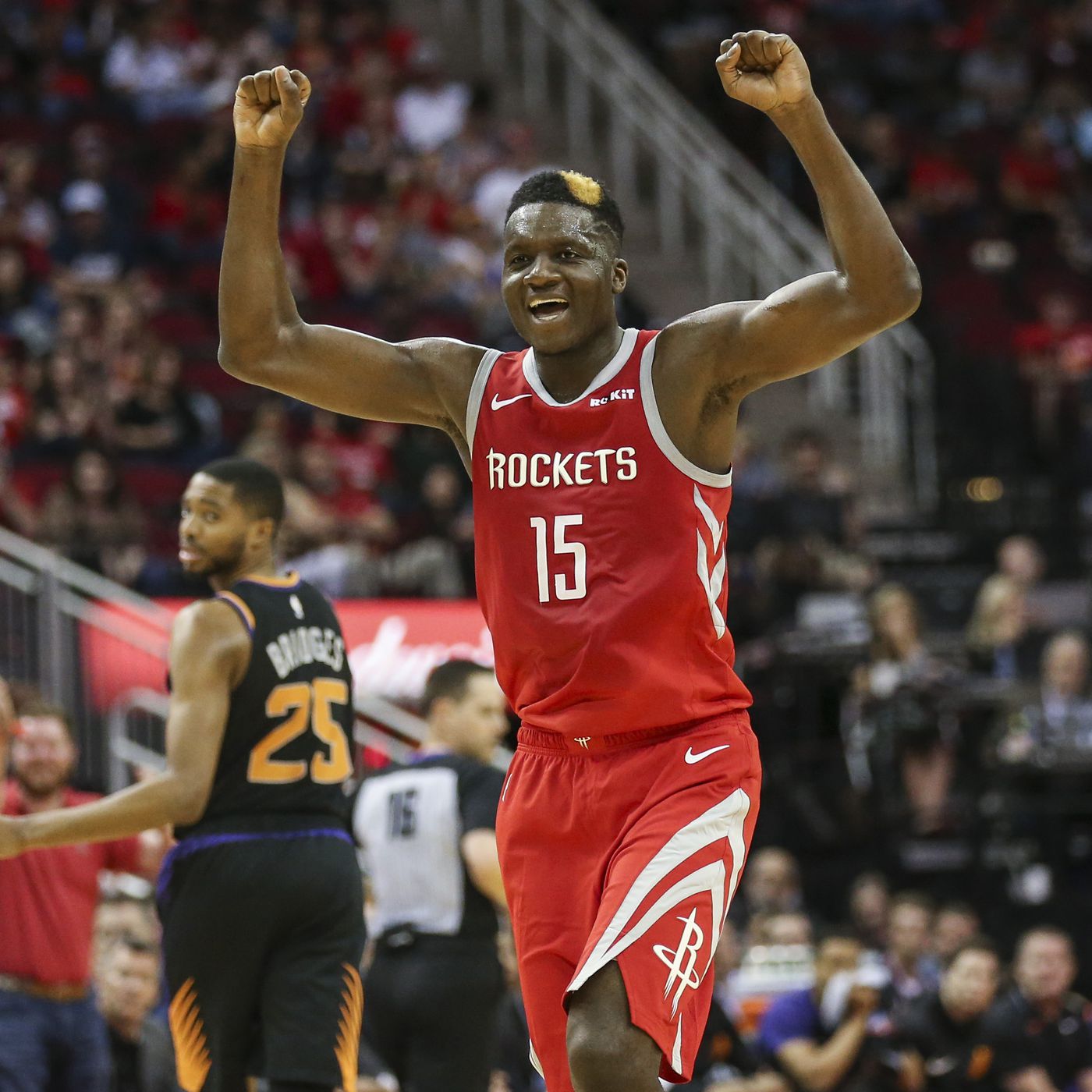 On today’s blog, I have decided to invite Roman Rowell to talk on my blog. Roman will be talking about the students in the class. More specifically, his favorite classmate, Beau Featherston. Now, I will turn over the time to Roman.

Roman: Hello to all the people looking at Bronson’s Blog. I am Roman Rowell if you couldn’t tell. Today, Bronson, as you may now, asked me to talk about his table partner, Beau. I think Beau is hilarious. He’s funny because he always says stuff all the time like, “I look so drippy today”. Enough of the talk though. Beau is actually quite the fella. He specialize in lots of things, mainly video games. Fortnite and Brawl Stars are his jam. He is cracked at the game though. Like really good. He boxes me like a fish every day and twice on Sundays. Anyways, a big shout-out and thank you to Bronson for letting me come speak of my mind about Beau and his great personality.

Bronson: Thank you Roman for that. If you want to see more blogs like this, click here! 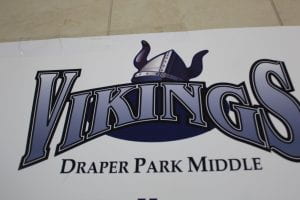 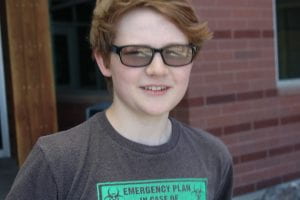 When asked, “Do you love your name?” by people all the time, I always say I do. I love my name because it is not a very common name. I’ve really only met 2 other Bronson’s in my entire life. One of which, I was named after, Bronson Kaufusi. Bronson Kaufusi is an NFL tight-end that currently plays for the Green Bay Packers. He went to the University of BYU, located where I live, in Utah. I love Bronson Kaufusi and my name because we both share one thing in common. We both love football. Ever since I learned the fact that he played football, i’ve loved my name and football even more. Soon, he won’t be the best Bronson that ever played football 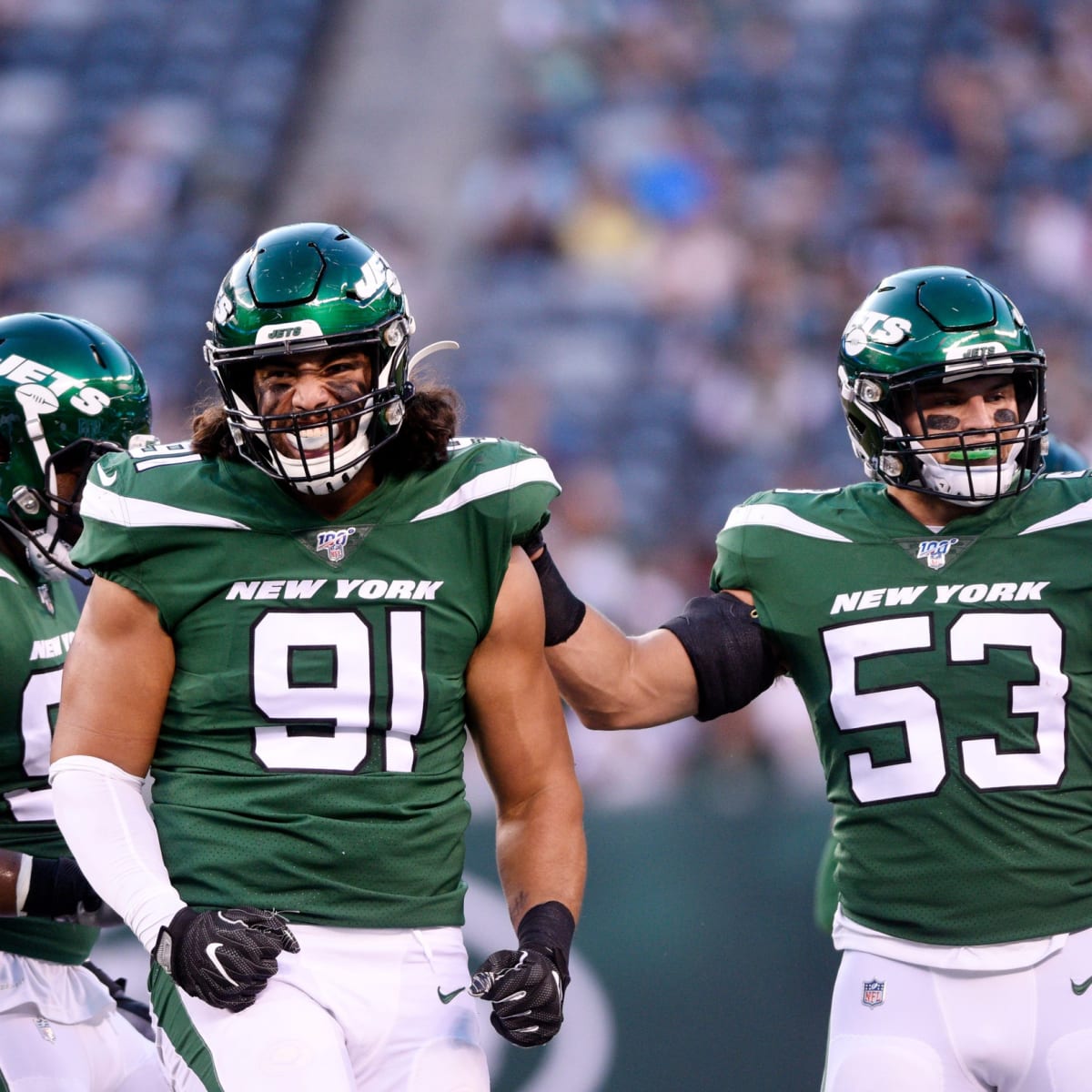 My Favorite Color has always been, and always will be Blue. Blue is a great color, and you can style it with so much. 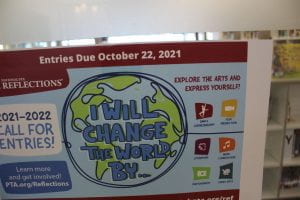 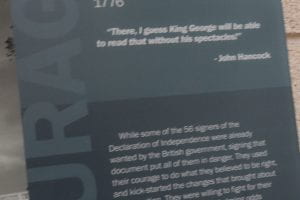 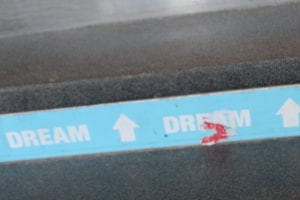 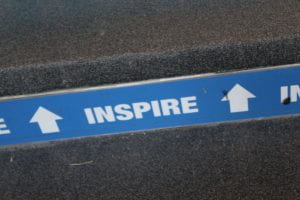 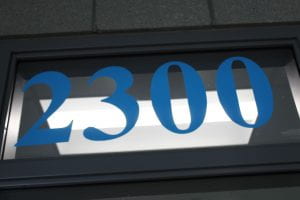 My favorite fictional character is Maui from Moana. Maui is a strong, caring demi-god with a magical fishhook that allows him to shape-shift into any animal. Maui’s iconic song “You’re Welcome” is one of the main reasons why I love him so much. It’s a very catchy song. Our dog, named Maui, was named after the inspiring character. Maui is played by the highest paid actor, Dwayne, “The Rock,” Johnson. They seem like the same person, not only because of their voices, but because of their body type. They are both very ripped people. 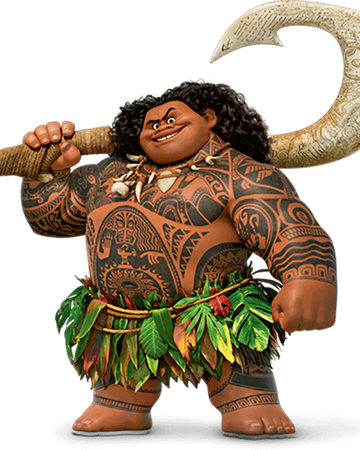 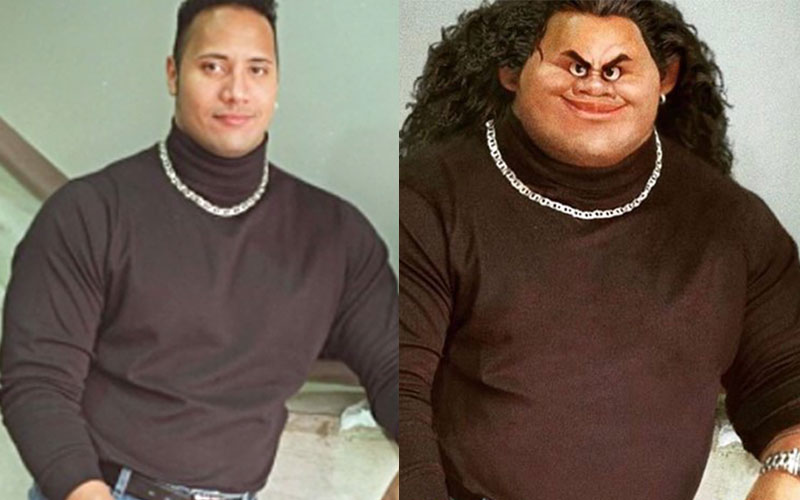 College Football has had it’s fair share of very VERY ugly jerseys. With all the ugly jerseys though, there has come a lot of really cool jerseys. For me, I’ve always been a fan of the University of Northern Carolina’s baby blue jerseys. Living in Utah has had me falling in love with Utah’s color combo and the BYU’s many different colors of Blue. However, none of these compare to the University of Oregon’s jersey combos and colors. They have always had an iconic Green and Yellow combo with a dozen jerseys. They even have had pink jerseys for October. By far, the Oregon Ducks have the coolest Jerseys of all time. 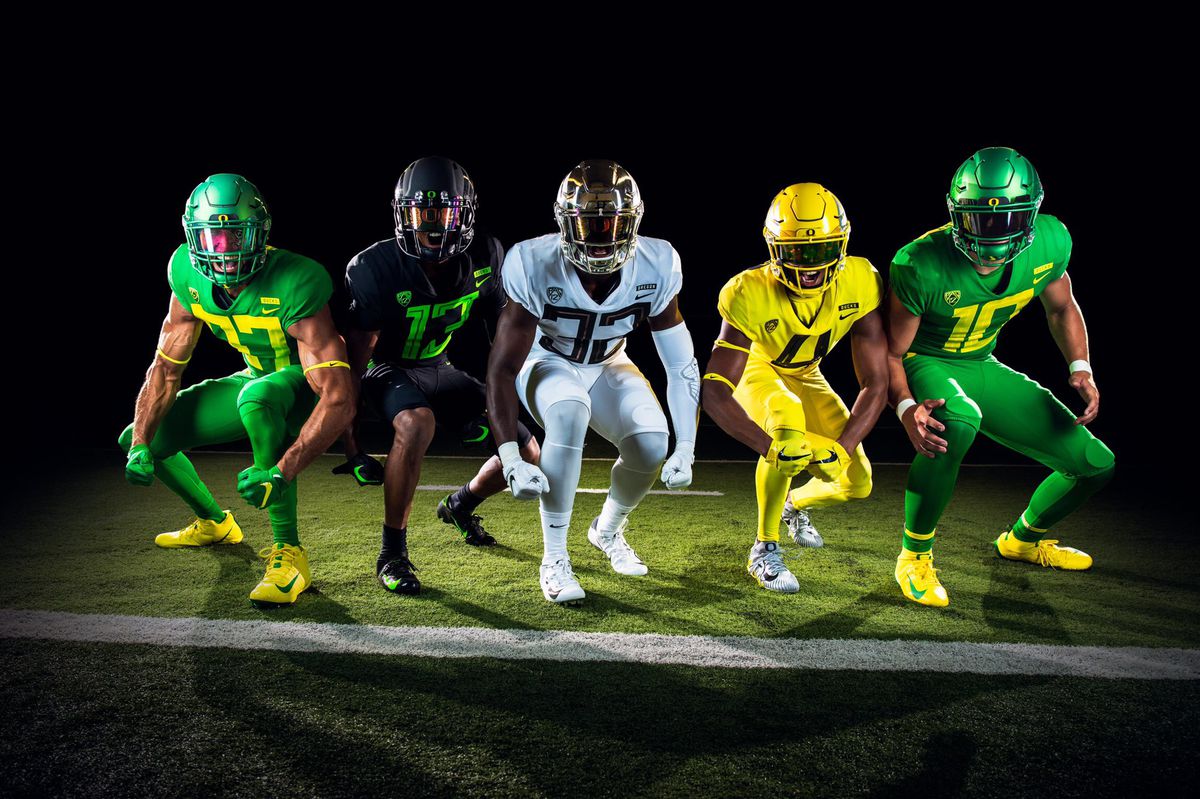 Check out my classmates blogs